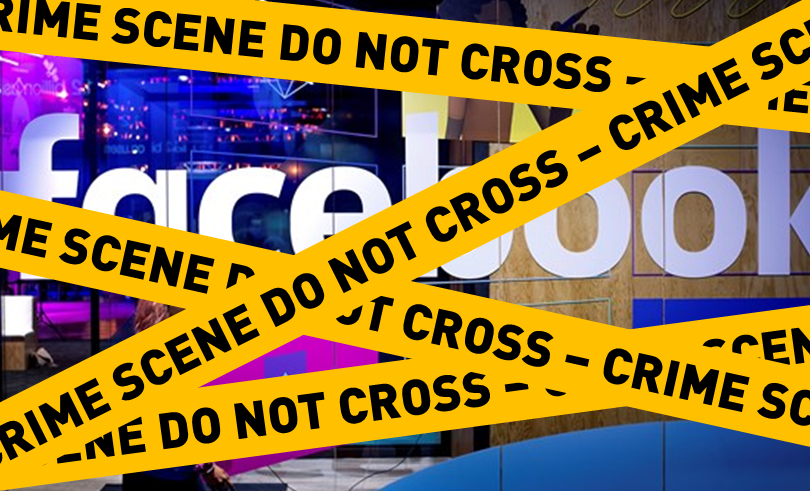 If you use an App, you must decide, whether you give your App more, than your App gives you.

Digital technology influences the choices and decisions you make. Most often without you realizing it or having the opportunity to protect yourself against it.

These largely hidden influences require a new kind of ‘cognitive security’, a reinterpretation of protection that focuses on regulating and policing human online interactions, thus maintaining the integrity of the online social environment and helping users defend themselves against risks.

Criminology is the common denominator throughout this series of articles that intend to explore new meanings and means of prevention, protection, policing, defence and regulation in the digital domain, and how we develop a cognitive understanding of security in online social interactions.

The study takes a primary offset in a criminological perspective; however, includes known sociological, psychological and forensic concepts.

Numbers are the basic building blocks of digital technology and data. Numbers don’t lie. They can’t. Lying is a human behaviour. On the other hand, numbers do not always tell the whole truth. Yet many decisions are based on blind faith in data and digital technology.

Crime and deviant sociopathic behaviour are not yet fully settled in criminological theories on online social human interactions.

Some criminologists argue that crime in cyberspace is not qualitatively different from crime committed in meatspace. From this point of view, criminal acts in cyberspace can be analysed and explained by established theories of causality and motivation why some people commit crime in meatspace. In this interpretation, ‘cybercrime’ is just well-known criminal acts carried out using new methods and technologies. It is ‘old wine in new bottles’ (Grabosky, 2001).

Other criminologists conclude that although some of the common core concepts can actually be used to explain crime in the digital domain, there are fundamental differences between cyberspace and meatspace. These differences limit the applicability of established theories.

This claim provides qualified support to the argument that the digital domain represents the emergence of a new and distinctive social environment characterized by its own rules, roles, responsibilities, constraints, opportunities and interactive standards. This alternative social space gives birth to new forms of anti-normative, deviant or criminal behaviour, which require a completely different theoretical interpretation and approach (Capeller, 2001).

Motivated offenders commit crime as a result of a rational choice.
Digital technology reduces the rationality of the choices made by victims of cybercrime.

In general, the traditional theoretical approach to crime and causality is based on the assumption that motivated offenders commit crime as a result of a rational choice. This assumption also applies in most forms of criminal activity occurring in the digital domain.

However, digital technology appears to have psychosocial features that reduce the rationality of the choices made by victims of cybercrime in online social interactions.

The same psychosocial features reinforce the offender’s ability to commit crimes, stealthily, anonymously, undiscovered, and with very little risk of prosecution. The digital domain provides the ideal setting for committing ‘the perfect crime’.

Taking a broader criminological approach with embedded psychological and psychosocial aspects, the study aims at explaining the shifting paradigms in political and public attitudes towards the regulation, policing, and control of social media.

The intent behind this series of articles is to discuss alternatives and uncover cognitive solutions to the limitations found in the self-regulatory model that currently dominate regulation and policing of cybercrime and deviant behaviour in online social configurations.

At the same time, the psychosocial features of the medium make it an important element in ‘cognitive infiltration’, ‘behavioural design’, and ‘micro-targeting’, affecting opinions, decisions or behavioural patterns through various forms of political influence, such as deception, spin, targeted manipulation or misinformation. The goal is to manipulate a person to take action that may not be in the victim’s best interest – or may affect the victim’s cognitive bias.

Combined with the latest accomplishments in the development of behavioural psychology and quantitative sociology, psychosocial capabilities of the technology increase the ability to refine the traditional methods of Public Relations and Marketing. The same methods apply in modern cyber warfare or hybrid warfare. The use of such methods may not necessarily be characterized as criminal behaviour since they exist outside the recognized legal framework, but this kind of ‘infiltration’ actually uses the same tools that criminals use.

The socio-technical model claims that a gap emerges in the mismatch between what technology is capable of and what social controls are supposed to do. Thus, the term ‘cybergap’ refers to the virtual distance between social norms and technology.

This ambivalence occurs in a legal vacuum  – a ‘cybergap’ – that is characterized by an indistinguishable distance between what technology can do and what social control, regulation, policing, and common sense should do.

This cybergap signifies  a blurring in the delineation of actual criminal offenses in the literal sense of the Law and actions that cannot immediately be classified as illegal, but can cause as much harm to victims as criminal offenses. Especially the interactive online social segment creates a legal complexity, where it can be difficult for the individual user to decide whether a particular action is crime or deviance.

In this regard the series of articles will discuss the legal gray zones, where the traditional assignment of responsibility, crime and punishment is challenged.

Cyberphrenology is phrenology in a digital disguise. Despite the discriminate and racist starting point in phrenology and criminological anthropometry, cyberphrenology accepts the fundamental quantitative social premise of phrenology. There is no scientific evidence that a person’s facial features, cranial shape or other physical attributes are related to human character traits. Phrenology and the use of anthropometric measurements in criminology have long been written off as ‘pseudo-science’.

Nevertheless, cyberphrenology recognizes the fundamental anthropometric argument of  phrenology. Cyberphrenology contains the claim that it is possible to measure, record and explain an individual’s  personality and character from an automated algorithmic calculation of biometric and person-related data that shapes individual digital fingerprints.

Initially, the benevolent perception of cyberphrenology constitutes a practical tool for objective statistical calculations in the framework of quantitative sociology.

However, in a belligerent application of cyberphrenology, it become the basic premise for the massive digitized surveillance that is being implemented in totalitarian regimes. The cyberphrenological mindset allows for a pragmatic implementation of discriminatory or racist arguments for segregation of unwanted individuals – or entire populations.

Cyberphrenology reflects a fundamental approach to datafication of human activity harvested from online social configurations in order to predict and influence future behavior.

The cyberphrenological paradigm increasingly gains ground even in liberal democracies. Extensive digitization creates a movement towards post-democratic states, where freedom is exchanged for security in response to uncertainty and complexity. Increased digital monitoring, surveillance and state regulation of social media is justified and accepted in an argumentation where security is prioritized.

Victimology is the study of why some people become victims of crime and how different circumstances affect the risk of becoming a victim of a crime. Cybervictimology is a research paradigm that examines the relationship between cyber criminals, their victims and specific contexts that characterize the digital domain.

In a criminological perspective, the article series emphasizes an investigation of the victim. Many crimes and violations in online social configurations require the victim to take action and thus actively participate in the execution of the crime. The victim becomes an actor. The victim of a crime or an assault in online social configurations can be made accountable for or become an accomplice in the commission of a crime.

This particular concern makes it necessary to conduct a victimological differentiation. There are both innocent and guilty victims of cybercrime.

This site uses Akismet to reduce spam. Learn how your comment data is processed. 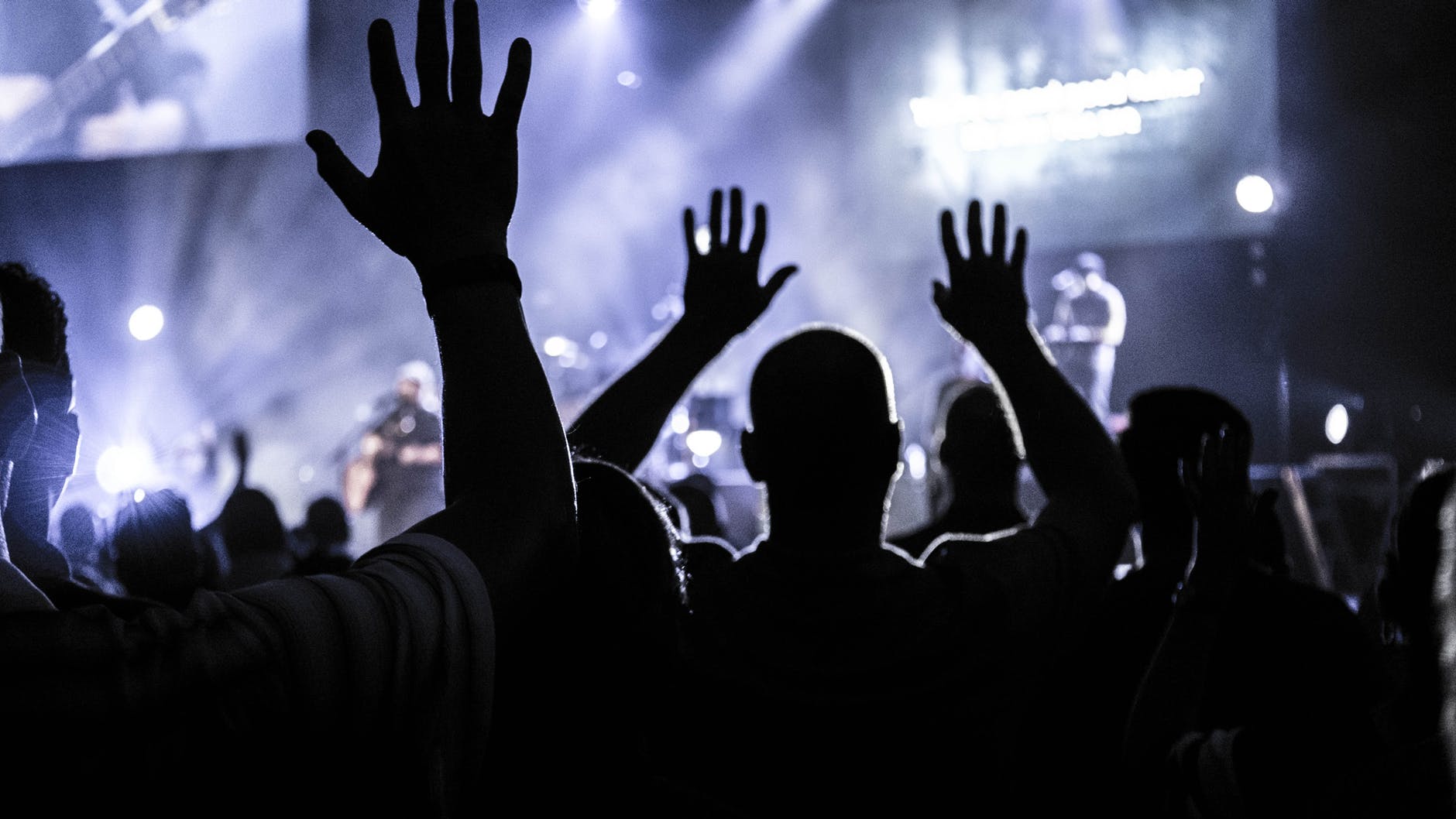 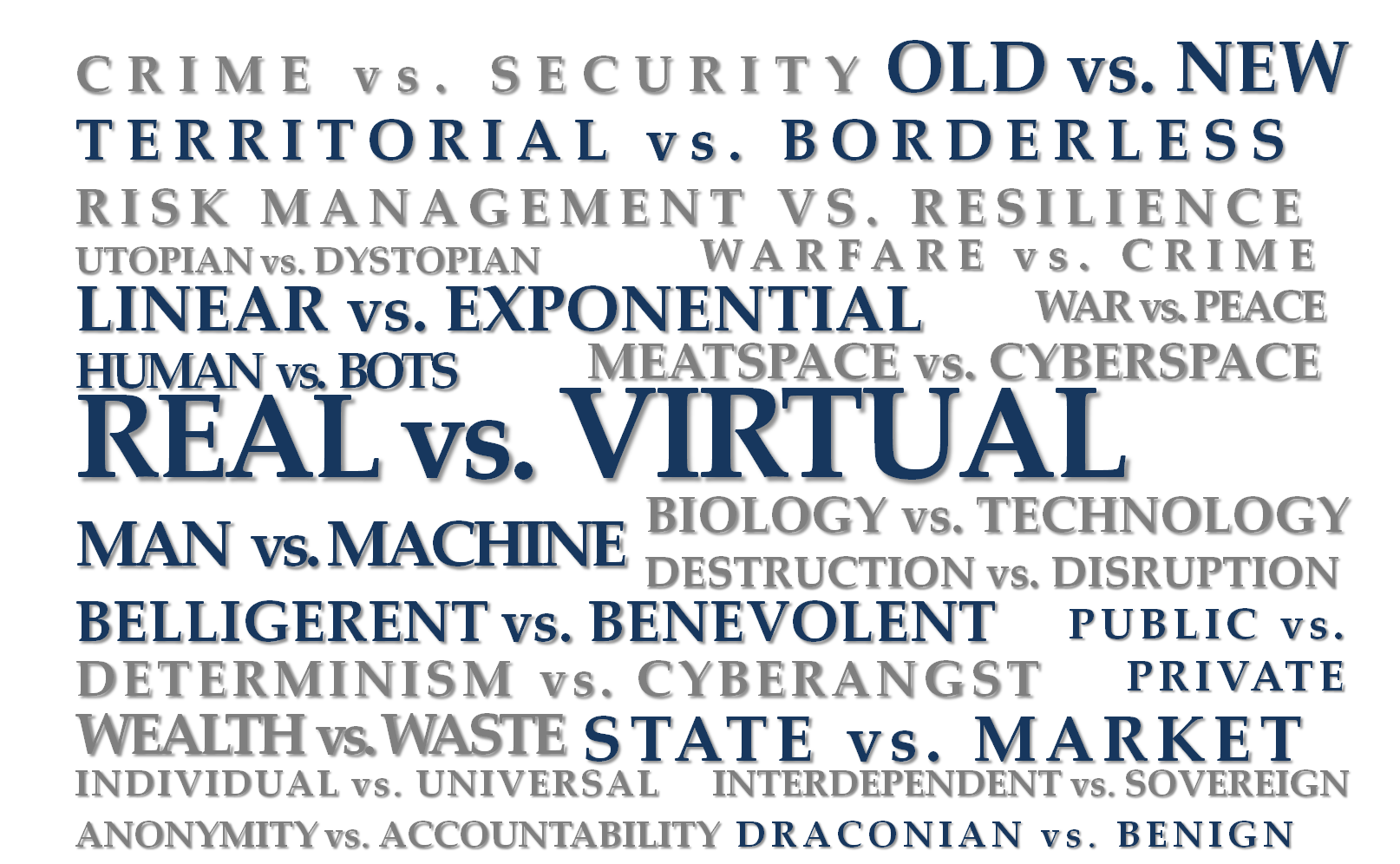 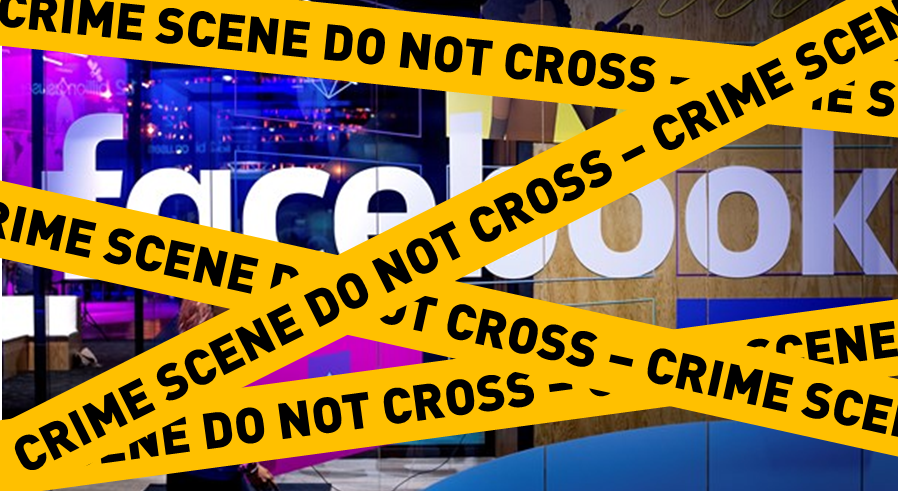 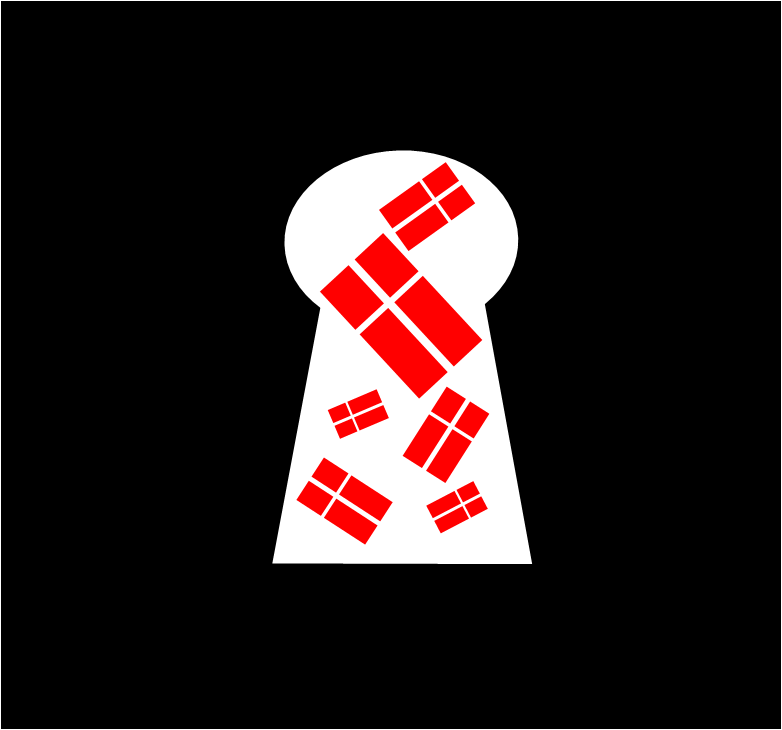 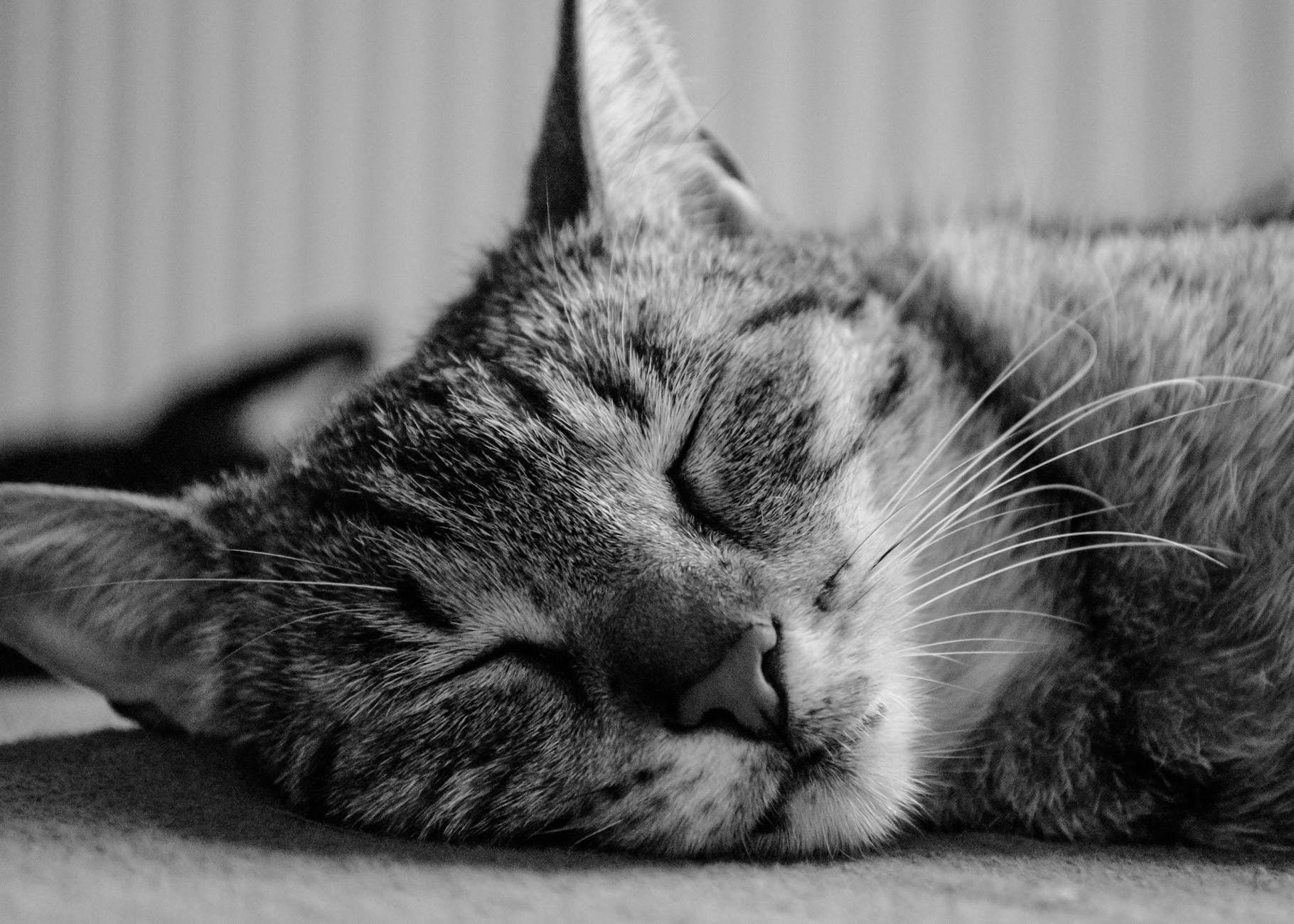 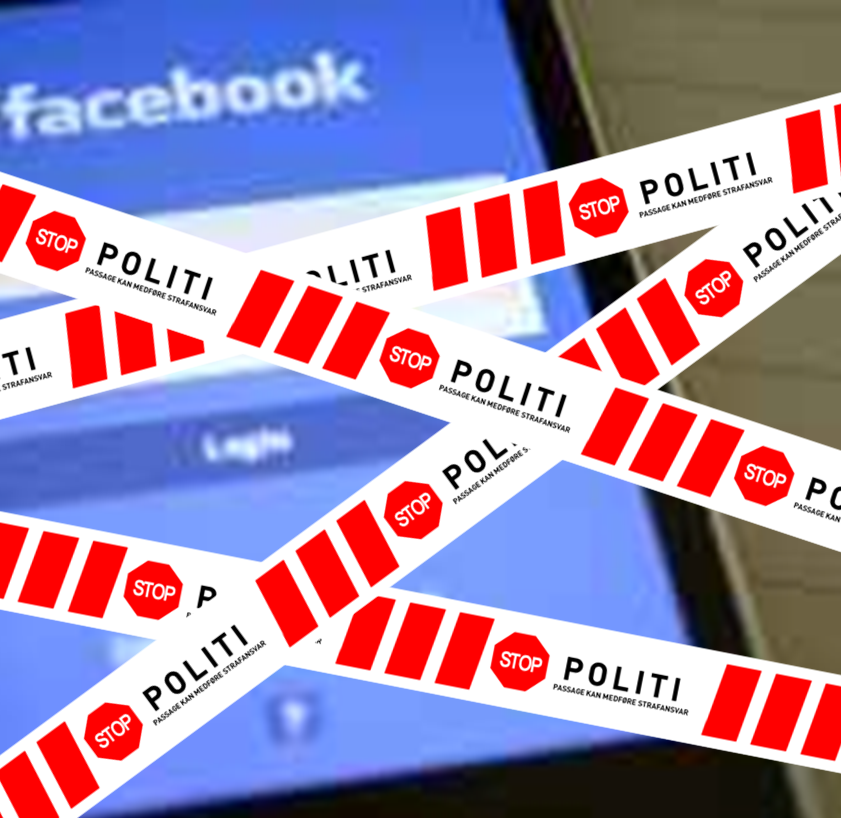 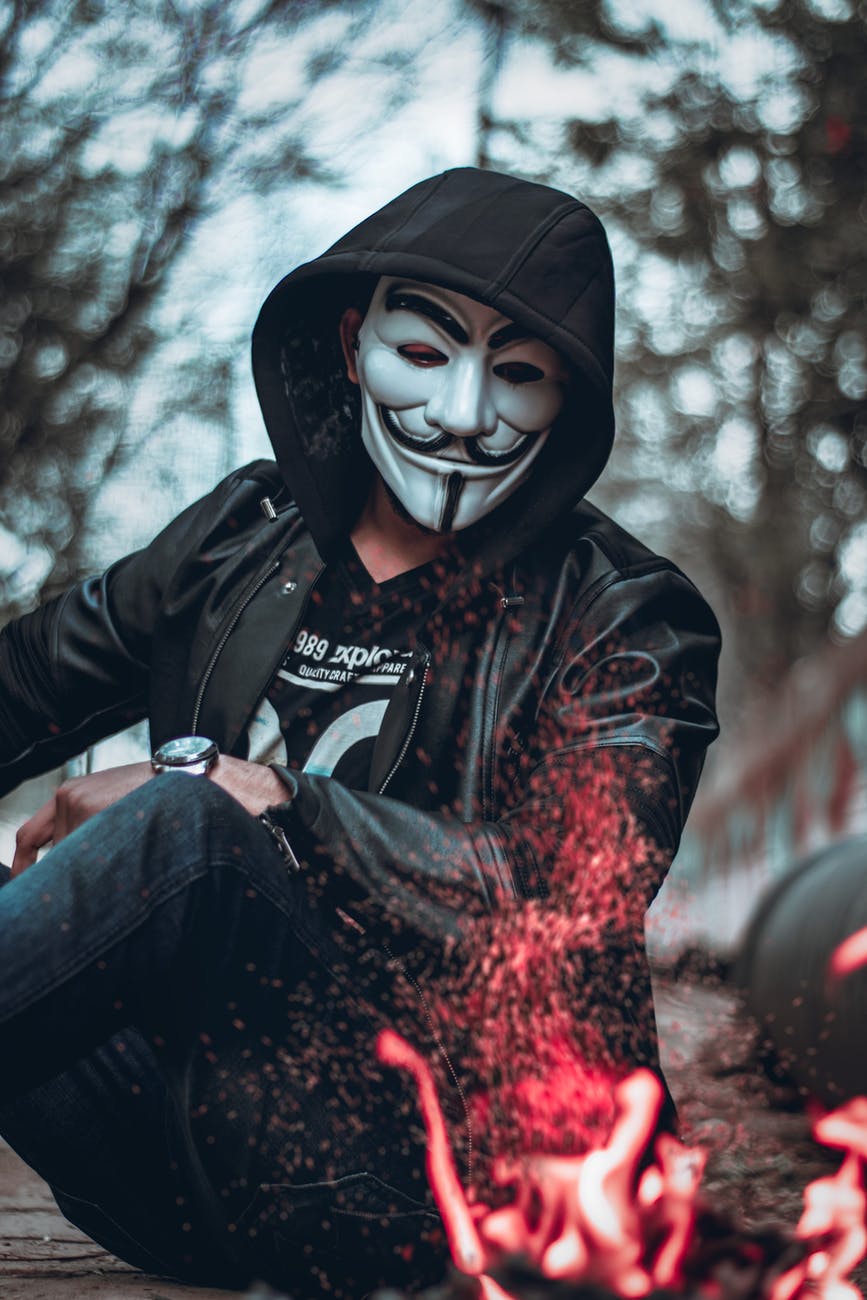